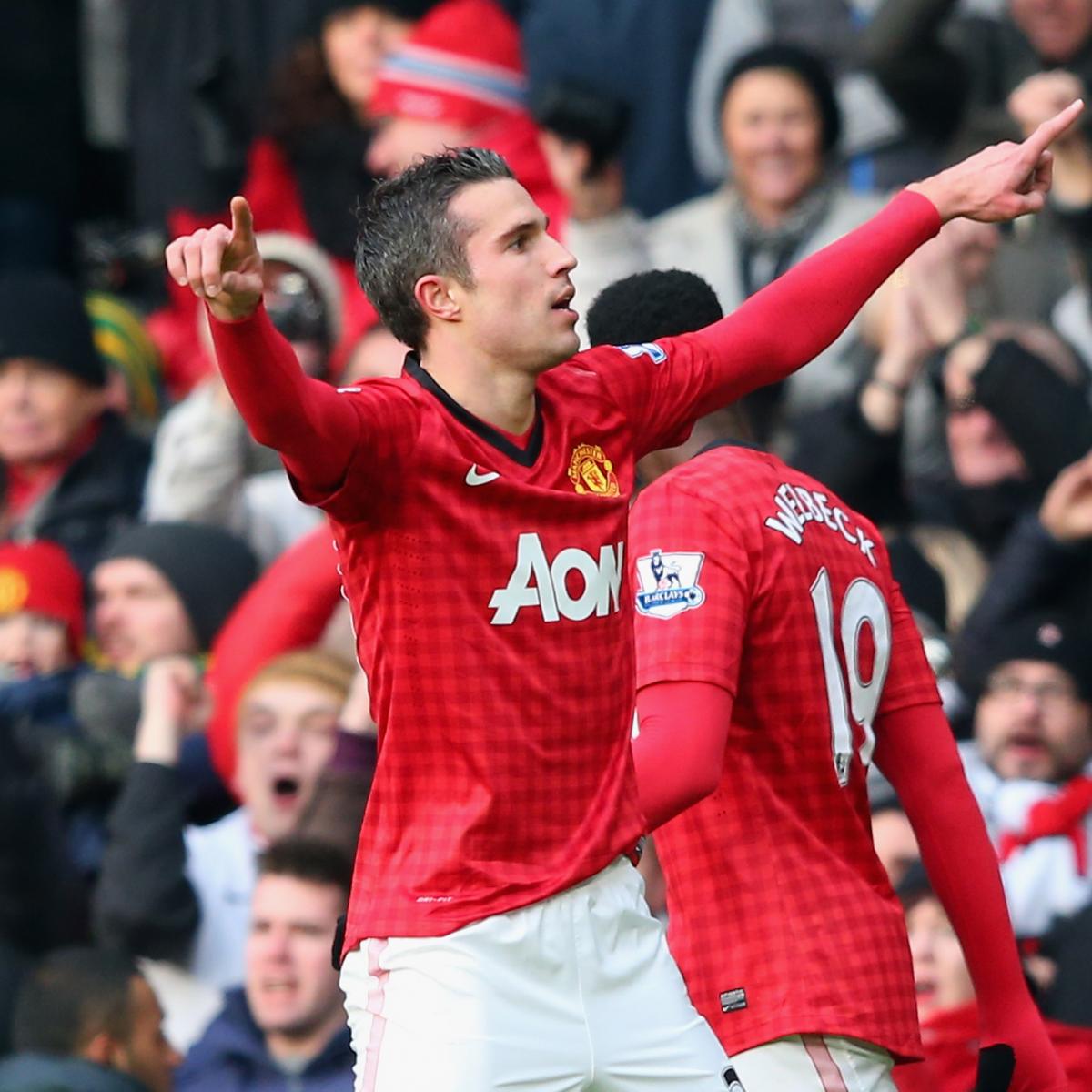 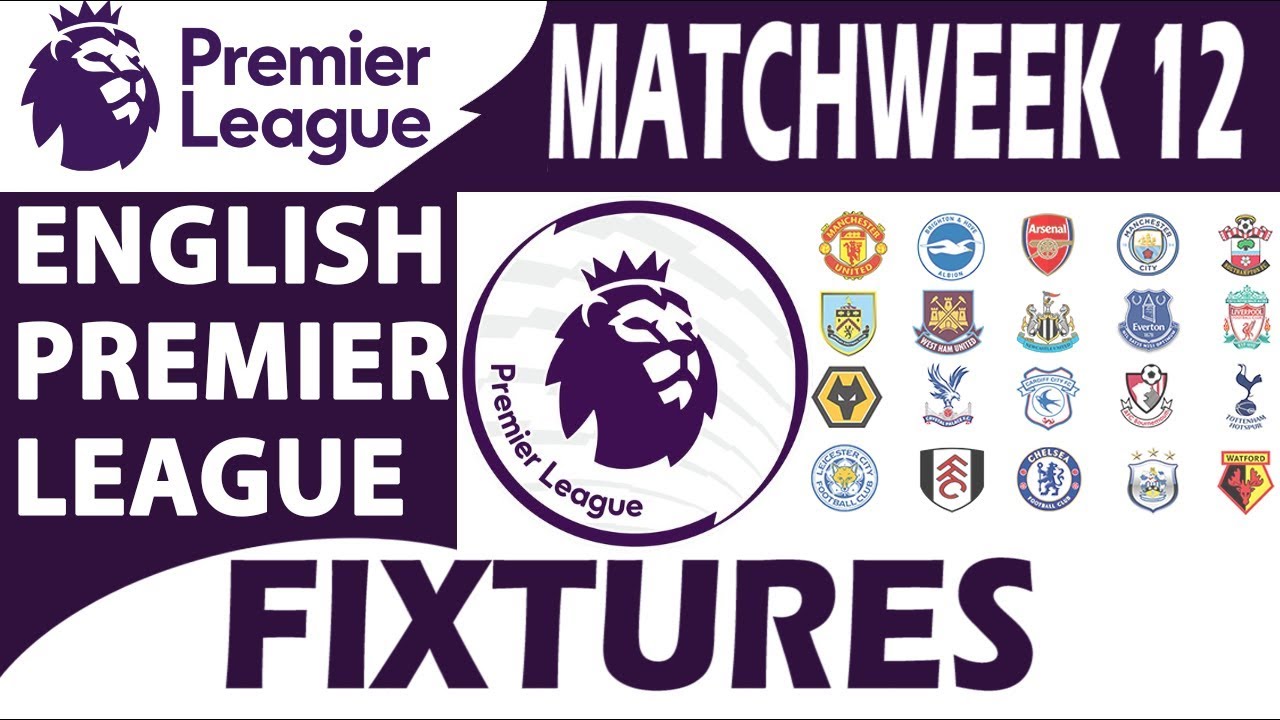 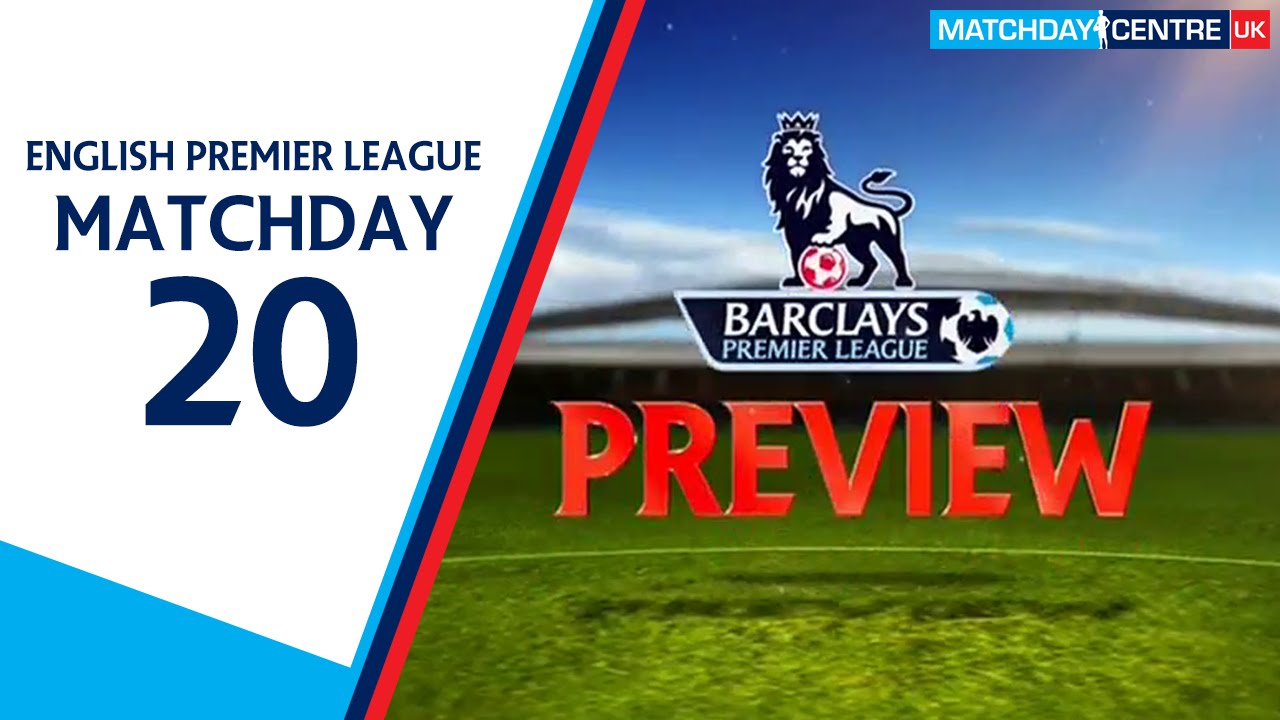 Watch and listen. Discover: The BBC's best sports podcasts. Football Daily podcast: Fans are back and Spurs are on top. Nine things we learned from Wenger's Desert Island Discs.

Find us here. Who's got the edge in the top-four race? Sky Sports writers deliver their verdicts Did Manchester United get their tactics right against Leipzig?

Reflecting on their Champions League exit…. The latest transfer news and rumours with reports suggesting Mesut Ozil could finally be close to leaving Arsenal in January, and more Back-page headlines and transfer rumours from Wednesday's newspapers Jurgen Klopp says Liverpool "would have been lost" without the young players who have stepped up to first-team duty.

Paul Merson believes Paul Pogba would have had knowledge of Mino Raiola's statement about his happiness at Man Utd, and has encouraged him to "go and play snooker".